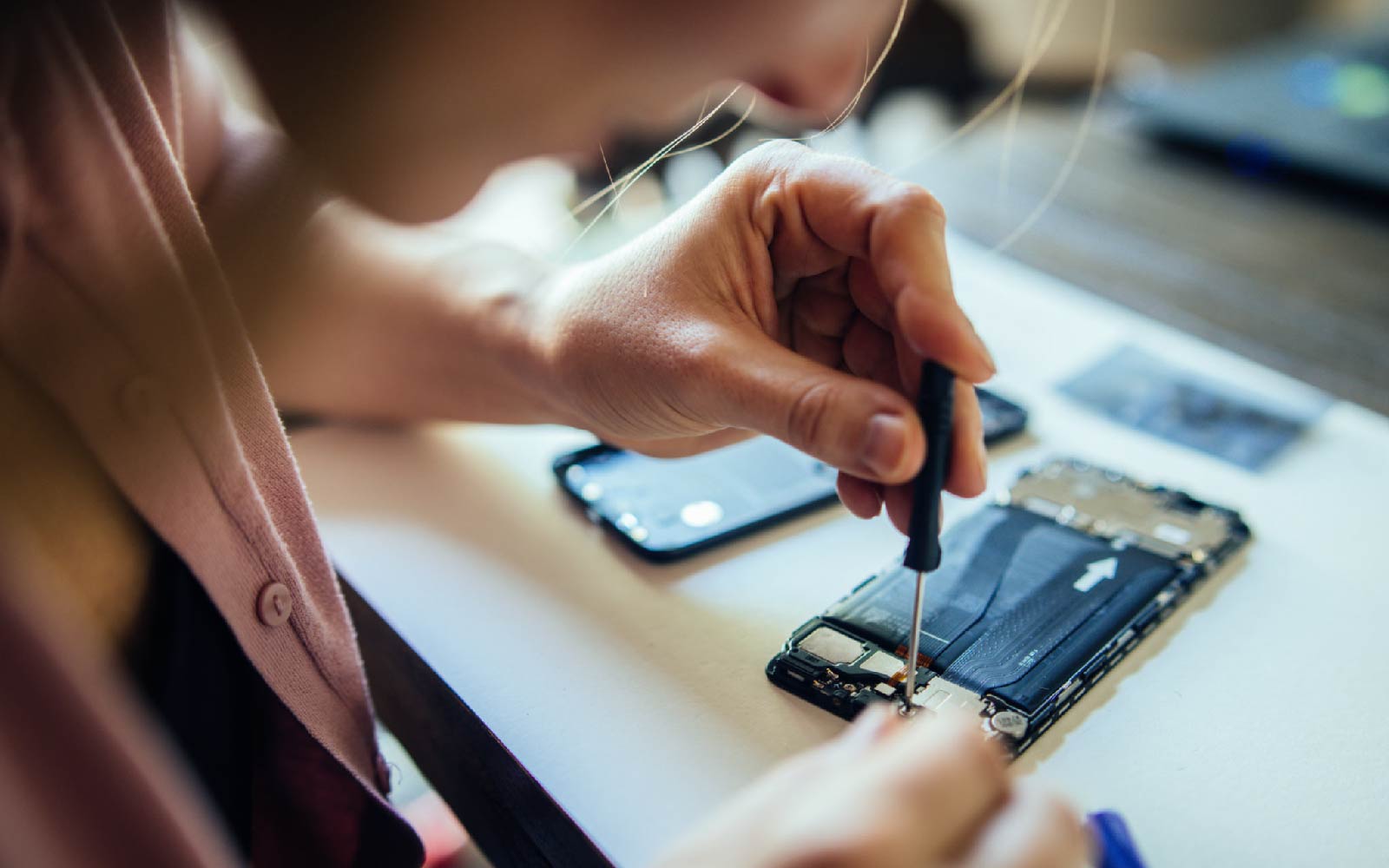 In this article, we will go through the numerous insurance and replacement programs available, those set up by Apple! Also, your legal rights and alternatives for each type of damage or incident that may have occurred to your smartphone. If you are an Apple user experiencing this problem for the first time, then we’re here to answer Will Apple Repair My iPhone For Free?

You may lean towards third parties for the repair because they are generally cheaper in cases where you have run out of warranty. Before getting to the details, let’s clear some misconceptions. You may have heard that Apple does not repair any iPhone that has been repaired by a third-party repairer before. If you want to reduce the repair expense to a minimum, this may irritate you. To help you, in this article, we will look at two instances. One, Apple has been accused of discouraging customers from using third-party replacements and denying further future services:  These include problems around the screen and the batter of the iPhones. Keep reading to learn more.

Since you have spent so much money on your iPhone, many people expect Apple to replace their iPhone once you break it. Although an unusual way of thinking – most Apple consumers tend to think like that. People appear to have high expectations about the iPhone because when you sign up for a year or two on a contract, you want the phone to survive the entire period.

If you are lucky and the iPhone is still under warranty, you are safe. Another alternative is getting yourself phone insurance if you often tend to damage your phone. If you have insurance, you have a better chance of receiving a replacement or, at the very least, a repair.

In countries like the United Kingdom and the United States, a service set up by Apple itself known as AppleCare+ is the company’s insurance system for damaged or lost phones. Apple’s two-year coverage ranges from £79/$79 for the iPhone SE to £199/$199 for the iPhone 12 Pro Max. Apple will replace or repair an iPhone that has been accidentally damaged if you have this insurance. You only get two replacement chances, and there’s a risk you’ll be charged an additional price as well — £25 to $29 for screen damage and £79/$99 for other damage. For theft and loss, the price may go up to $149 in the United States.

A good choice is to keep a lookout at the services that Apple currently offers. There are currently 20 services like these running, under which Apple may repair your phone – and in some cases, even for free. Here are some of the most commonly used services by Apple customers in recent years:

Apple has discovered that a limited number of iPhones may have a receiver module component failure. Between October 2020 and April 2021, the affected devices were manufactured.

These are not all but some of the common issues experienced by Apple users. For better or worse, we would suggest looking at Apple’s official website to see if they update their programs and resources.

At the end of the day, the question “Does Apple repair iPhone for free?” really depends on how your phone was damaged and if they meet the criteria in their terms.

You can also read: Battery Replacement For iPhone: Will It Speed Up My Phone?